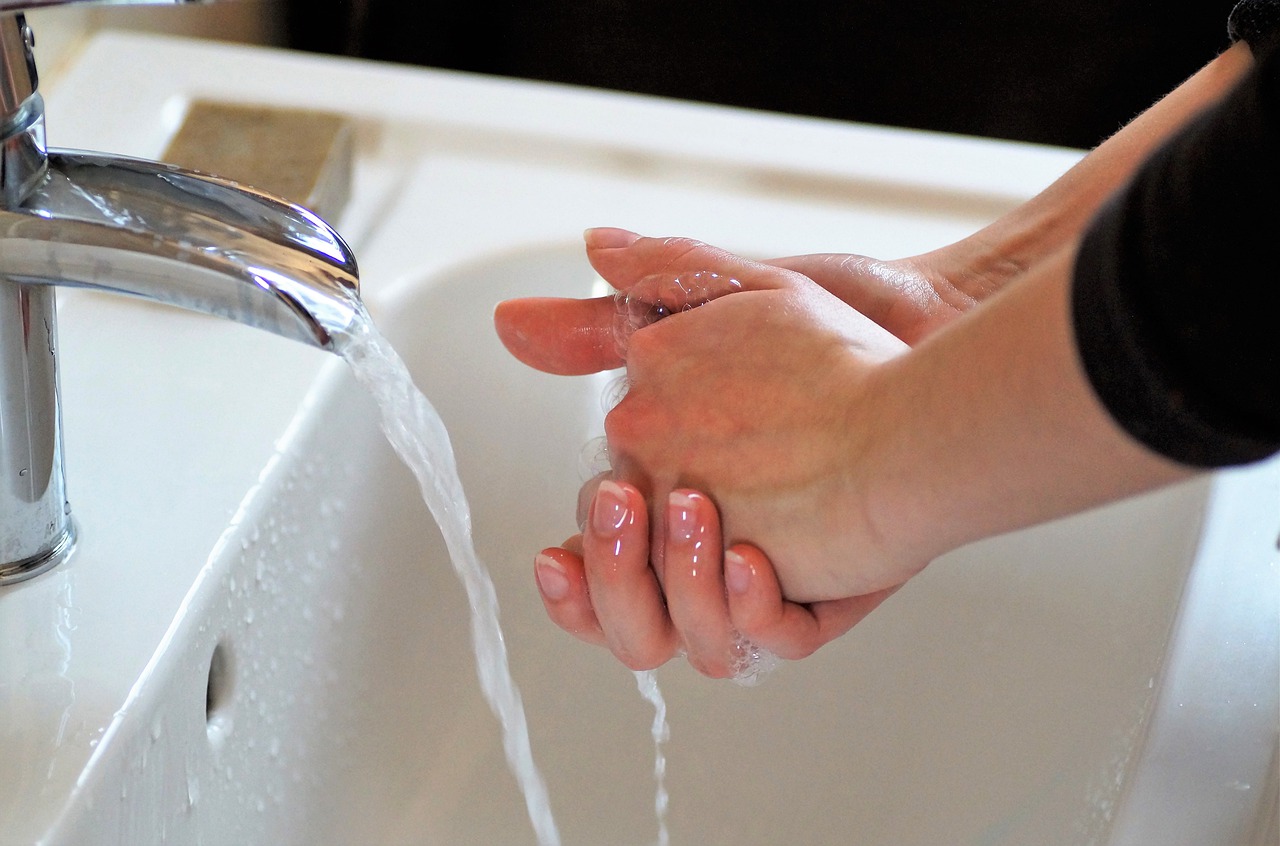 4 Good Things That Came Out of The Covid-19 Pandemic

4 Good Things That Came Out of The Covid-19 Pandemic

However, I didn’t want to write another dreary article reminding us of how bad everything is and how much worse it can get – there’s already lots of that online. Instead, I wanted to share positive things that came out of how the world handled the pandemic. It’s been fascinating to see the ways people have adapted to the “new normal” including myself. With that being said, here are some good things that came out of everyone having to stay home all day to avoid spreading a virus.

1. More people are cooking at home (which is healthier and cheaper)

Cooking at home had been on a rapid decline for the past decade in the US. People have less time, are more likely to live alone, and dining out had become way cheaper and more accessible. Prior to covid most people i knew in the city got takeout or microwaved meals at home.

As it turns out, when a deadly virus is spreading people are less likely to want to go out to a restaurant. As a result, a huge percentage of Americans are learning to cook at home. A lot of people who have never cooked a meal before were suddenly binging Gordon Ramsay’s Youtube channel and cooking beef wellingtons like there was no tomorrow.

Cooking meals at home is typically way cheaper than going out to dinner. Even if you buy 100% organic fresh ingredients from Whole Foods and cook just single plate, chances are it’s going to be more affordable than going out to a restaurant.

It’s also usually healthier to cook your own food. Even if you use a generous amount of butter and salt when you cook, chances are you are not going to be cooking a meal that is as salty and calorie dense as a bloomin onion at Outback Steakhouse.

Eating healthier = declining obesity rates… and people with obesity are one of the most at risk during the covid pandemic.

2. Lots of people can now work from home (Which makes city living cheaper)

Twitter and other tech companies announced that their employees can now work at home indefinitely. That is a huge game changer in how people will live their lives and how cities could function in the future. People can be way more productive at home, which also means companies can spend less on renting out office buildings in city centers.

New York City is expensive to live in because a lot of jobs and businesses are located in New York City. That means people pay a premium to live within 30 minutes of their office building. Well, now that most people can work at home, a significant number of people have opted to leave New York City to live in suburbs or smaller cities like Charlotte. This has brought rent prices WAY down in cities like NYC and San Francisco.

There are still plenty of people who love living downtown in the city center, and those people have chosen to stay. But the fact of the matter is a lot of people who lived in these places didn’t really live there by choice, it was just the city they lived in because that’s where their office was. Creatives, artists, writers, and performers could still be drawn to cities in the future and can (hopefully) afford to live in them more than in the past.

Working from home also means fewer people dealing with the stresses of driving an hour every day in traffic to and from work. And speaking of work commutes…

3. Pollution is lower and wildlife is thriving

Cars create a lot of pollution – that’s a simple fact. So having fewer people driving to work every day has reduced air pollution a ton in cities like London, Los Angeles, and New Delhi.

In Venice there were stories of how the canals in the city used to be cloudy, dirty, and full of pollution. During the lockdown, the water turned crystal clear and you could see fish swimming around for the first time in decades! 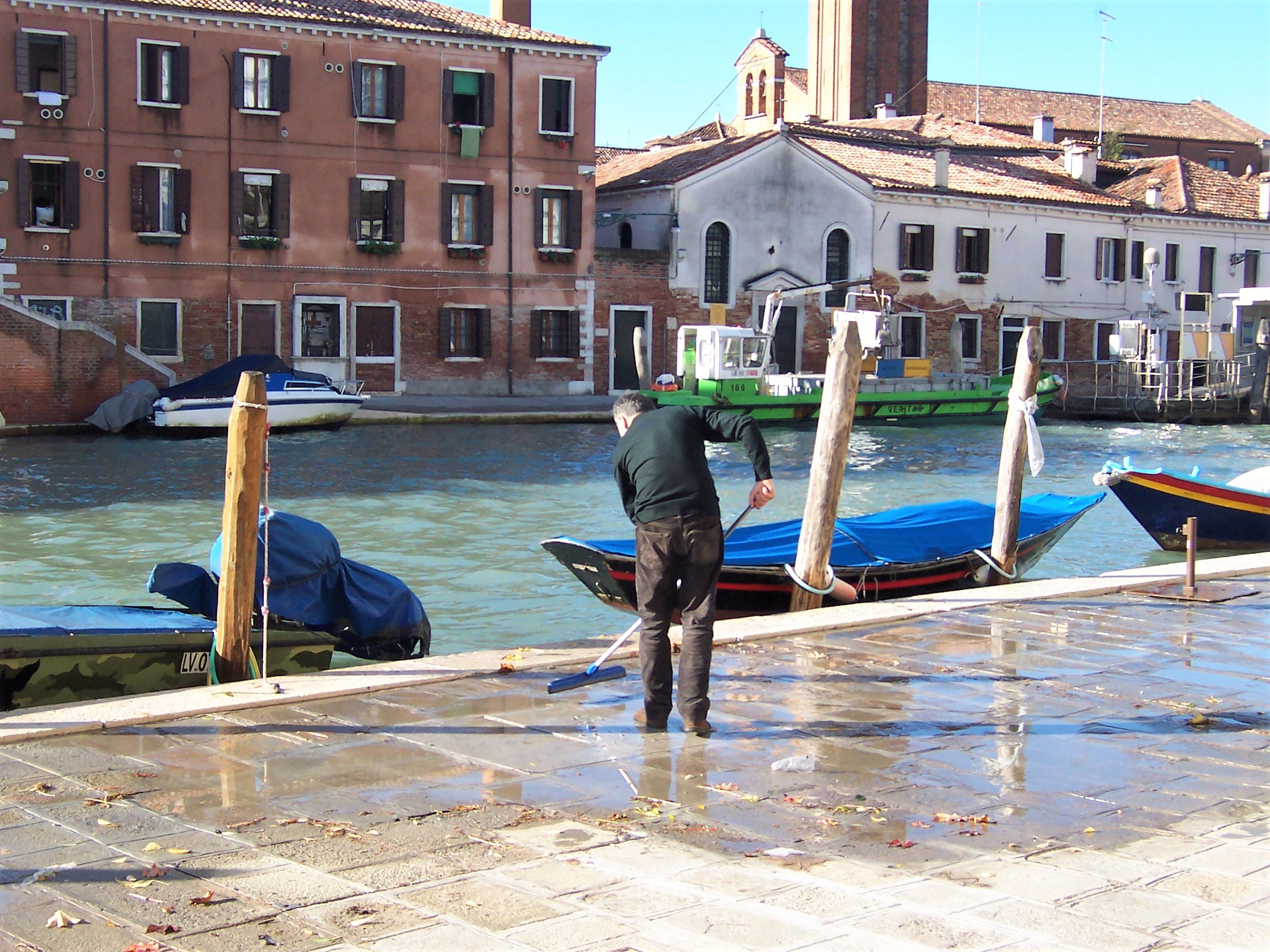 In Yosemite Bears, Bobcats, and other wildlife are now more able to roam freely with fewer people visiting the park! (Although I’m not sure if that’s good or bad considering bears will steal your picnic baskets).

Seeing all of this rapid change in the air quality and in nature really makes me wonder if it would be a good idea to have a week every year where everyone doesn’t drive their cars and no one flies anywhere just to be reminded of what nature can look like. Clean. And it’s not just nature that’s cleaner either…

4. Americans and businesses are more hygienic thanks to covid protocols

This one is gross to think about before but is completely true. I knew covid was going to spread fast early on based on what I saw in men’s restrooms. I remember being in the airport and counted only 1/3 guys in the bathroom washed their hands. Go to any bar after midnight and you’d see it was more like 1/10 people washed their hands. Gross.

The good news is, starting in April, Americans started washing their hands WAY more often. You can feel more at ease giving a stranger a high five knowing it’s more likely to have been washed that day.

Not only have people been washing their hands, but most retailers began sanitizing their spaces regularly. Most supermarkets I visit like Whole Foods have someone on hand to sanitize the shopping baskets. This made me realize how often stuff like door knobs, shopping carts, weights at the gym, counters, and subway turnstiles were touched by non-washed hands repeatedly all day and very rarely cleaned. This makes me wonder why we weren’t sanitizing all of these things in the first place.

Now that we’ve begun the habit of cleaning everything regularly, no one is going to be comfortable going back. And thats a good thing!

There’s still lots of good stuff that came out of this year. It’s not all bad.

It’s so easy to look at the world with a negative view, but hopefully this gave you some positive things to think about.

Keep ordering takeout from local restaurants, and support small businesses while we slowly try to re-open in the coming year(s?).

Professional Magician and Mentalist based on the East Coast. I create unique, interactive shows for organizations of all sizes.