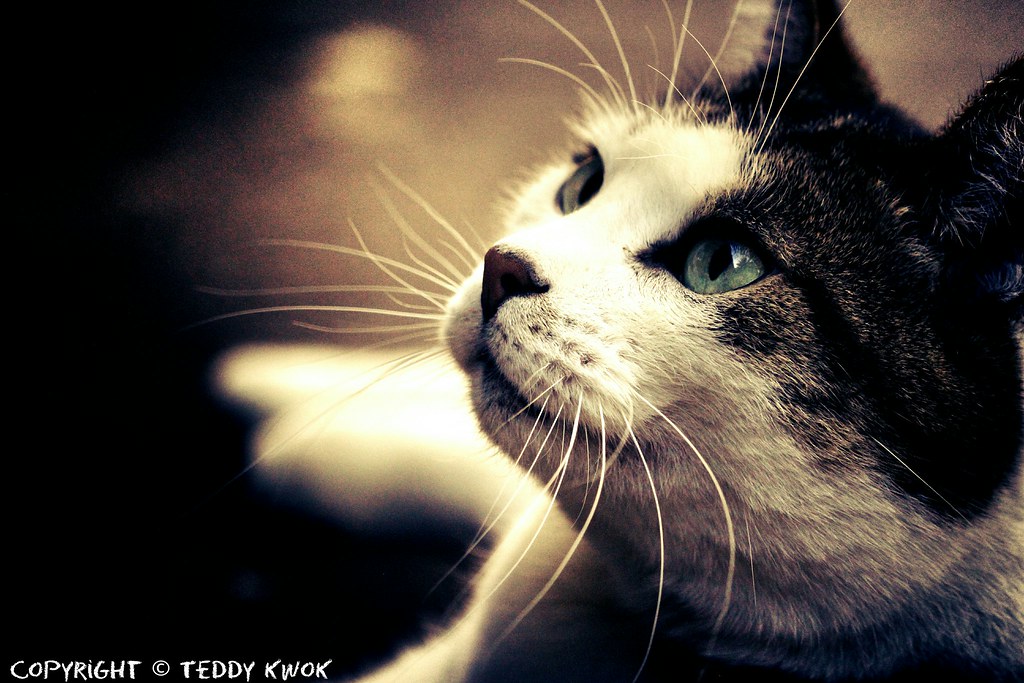 4 Sayings That Mean The Opposite of What Everyone Thinks

Expressions That Mean The Opposite of What You Think

But there’s also a handful of sayings that, recently, I found out mean totally opposite of what most people think. It’s important to know where sayings come from historically, because you usually want to know context of when someone said a phrase and why it stuck through time.

I also believe sayings can change over time to fit the new generation of people and the culture at the time.

So, apply your own meanings to any of this.

1. “A Rolling Stone Gathers No Moss!”

Just about everyone has heard this saying from their college roommate who went backpacking in Europe, or their old friend from high-school who was always between jobs. I’m starting the list with this one because it’s the funniest one to me because it actually means the total opposite of what you would think.

What we think it means:

You should make always make sure to always be onto the next thing because once you stop moving about you’ll become lazy and “covered in moss”.

What it actually means:

If you are always on the move, you’ll never set a foundation and roots for personal growth.

It makes sense why everyone thinks it means that it’s better to always be on the move. Mossy rocks look really gross. But, moss growth is healthy for stones because they also become more fixed in their space.

This saying dates back to ancient Rome and basically means that if you keep moving in life it’s going to be harder to make friends, establish a solid career, contribute to a community etc.

Both points of view are valid and you can attribute whatever meaning you want to it – but it’s pretty important to know historical contexts with this one and know that the original “wisdom” was that it’s best to stay in place.

I always heard this one in cartoons, like in Spongebob when he tells his snail Gary “Curiosity Salted the Snail”. People always say this when someone’s eavesdropping or learning something that they probably shouldn’t.

What We Think It Means:

You shouldn’t be nosy and snooping around things that you aren’t supposed to. See that guy who was trying to spy on the drug deal? He got shot for snooping – curiosity killed the cat!

What it Actually Means:

There’s actually a second half to that saying.

“Curiosity Killed the Cat… But Satisfaction Brought it Back!”

So, it really means

Not knowing something can be anxiety inducing… and anxiety can kill you. So, do your research and figure it out now because otherwise it’s going to be on your mind all day.

Think about waiting on the results of an exam you took in school. The anxiety you feel wondering if you’ve passed, failed, if you are going to end up retaking the class… It drives you bananas! But once you know the answer, its a wave of relief and you come back to life.

Although, I guess if you failed, now that’s a whole new set of anxiety of “what am I doing with my life.” And speaking of being smart…

What We Think It Means:

“Wow we both had the exact same idea. It sounds like a good one too. So, we must both be really smart to have come to the same conclusion!”

What It Actually Means:

This is another one that is an incomplete phrase. The full saying is

So, the real meaning is

When you have a group of people operating with limited knowledge they are usually going to come up with the exact same conclusions.

So, basically, you and your friend likely both ordered the same drink due to the fact that there are only 3 options that the bar sold, not that you have a refined palate of thousands of beverages and happened to have a strong preference for that one specifically.

Another way of looking at it is with solving a puzzle. Imagine you were told to build a gigantic tower of dominoes in 20 minutes.

-If you and your friend know nothing about stacking dominoes, you are probably going to the same conclusion of the best way to do it, like, duct taping them all together.

-However, the two guys at the other table have masters degrees in structural engineering, and are going to come up with a bunch of similar ways to construct the dominoes, because they know so much about how to build something.

So, next time you come to the same conclusion as everyone else, make sure you are not in a room with dummies.

This is another one that is misquoted, and comes from the New Testament of The Bible in the book of Timothy.

You’ll usually hear this one any time you hear about a corporation doing shady things in the news, or the terrible things families do to each other fighting over an inheritance. It actually fits whenever people say it, but the original saying does have more nuance:

What we think it means:

Money is bad. Its invention has corrupted humanity.

What it Actually Means:

The original saying isn’t “Money is the root of all evil”. Translated, it means

“The LOVE of Money is The Root of All Evil”

So, basically, it means:

Someone who loves material possessions like money, cars, their house etc. over their fellow human is going to behave like a piece of shit

It makes sense because, money is actually a pretty awesome tool. You can hand me a $20 bill, and in exchange I can hand you a t-shirt. And I know that $20 bill can be traded for 10 bottles of Coke at the vending machine.

But, if you become the kind of person that obsesses over their fancy car, home, investment portfolio etc. You are probably going to act like a total douchebag to people.

So, I think a better saying is

Professional Magician and Mentalist based on the East Coast. I create unique, interactive shows for organizations of all sizes.

PrevPrevious4 Good Things That Came Out of The Covid-19 Pandemic
NextShould You Hire a Magician for Your Wedding?Next